How The Rule Of Three Helps To Create Better Marketing Content?

HomeBlog How The Rule Of Three Helps To Create Better Marketing Content?
August 18, 2021 by Kris Blog

SEO and content marketing are subject to certain rules.  The same law works both for the sphere of trade and advertising, as well as for science, literature, cinema, theater, and just in our everyday life. The important thing here is that all these information products have something in common – the eyes of the viewer, the eyes of the observer, our eyes.

Today we will look at an interesting pattern that you have observed all your life, but never drew attention to.

Although, in terms of promoting your product, designing a presentation, and maintaining social networks, it is necessary and extremely effective to attract an audience.  We’re talking about the rule of 3.

What Is Rule Of Three?

The wording of this law corresponds to reality one hundred percent.

Threes of anything are more reliable, more interesting, and more practical than things consisting of twos or fours, for example.

You can observe the work of this “rule of three” in quotes, the images of which you remember best, or in the titles of books that you could not pass by, or in the images of your favorite main characters, and maybe the main everyday things.  Remember similar examples?

If not, then I will give you a hint:

Trinity of friends from the series of books and films about Harry Potter, from the series “Charmed” (one of the books, by the way, was even called “The Power of Three”), love triangles in popular blockbusters.

Moreover, you can open children’s stories and find that most of them feature either three brothers, or three sisters, or three trials, or three magical artifacts, or even all of this together.  In Disney cartoons, the princess and her two friends always make up the top three, as in Mulan.  And Sleeping Beauty had three good fairies, each of whom had to give her one gift – the gift of beauty, the gift of singing, and the gift of happiness.  If you remember, when the fourth sorceress Maleficent intervened, then everything went awry. 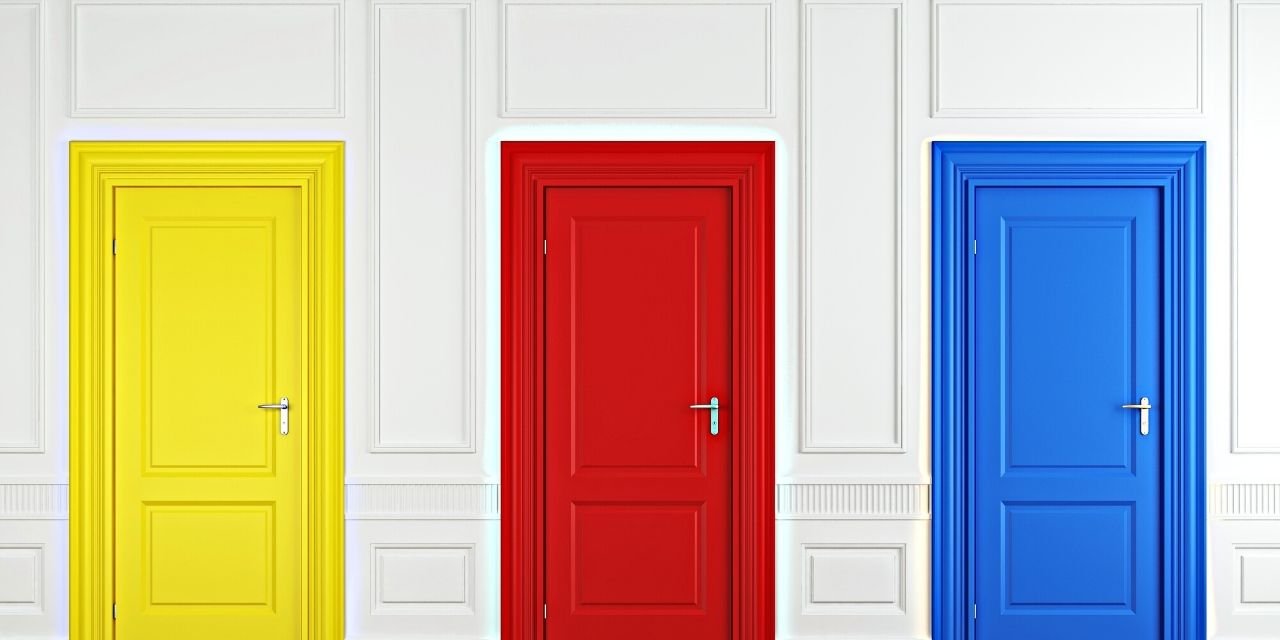 In the anecdotes, as a rule, there are also three comic characters.  And in a good, holistic stand-up performance, there are always three parts. After all, take a look at your kitchen table, isn’t there three basic cutlery – a knife, a spoon, a fork?  And in the stand on your table, there are no three jars – with salt, pepper, and sugar?

Now consider if you would like to apply such a technique to spread information among your readers, partners, bosses, and the audience in general.  The rule is especially well applicable in the case of oral or written speech; in the field of creating visual content, this will be more difficult, although it is also quite possible.

Why Does The Rule Of Three Work?

The rule of three works because we, as a species, have evolved to quickly grasp and process images, shapes, symbols, and words.  And the minimum required to create a drawing and an effective working subject is 3 main elements.

It is easier for us to remember information or an idea presented in three basic words.  If you remember, even the ideas of the French Bourgeois Revolution fit perfectly into the slogan: “freedom, equality, and fraternity.”

And besides, the patterns of our perception often divide the world into 3 main categories.  Even in a religion that has not lost its popularity for two millennia, we rely on three key images – earth, heaven, and hell;  god the father, son, and holy spirit.

Moreover, even if such an explanation would seem taut and not very plausible, think about what we wrote earlier.  How many examples from childhood, adolescence, and youth that entered your mind were equal to the number three?

Is it possible that at least the recognition effect is not enough for the consumer of your product to immediately pay attention to you?

Concise and memorable SEO content marketing is almost always based on three pillars.

Therefore, when thinking about your content marketing strategy, try to sum it up under three main blocks. 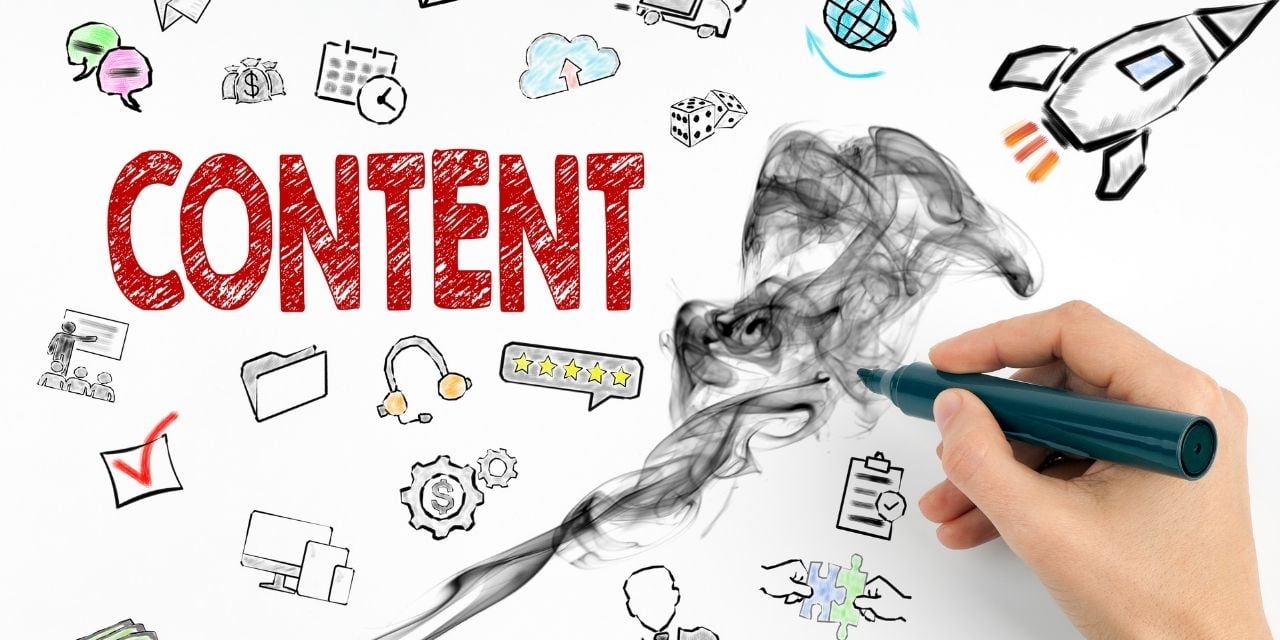 How to Use The Rule of Three in Marketing?

To explain how to do this, we can use as an example some expressions from the stand-up of Irish comedian Dylan Moran:

1) “Cooking shows are absurd, just like renovation shows: you don’t need an atrium aquarium that you don’t have.”

2)  “But there were times when a man was a man and could express with complete confidence his authoritative opinion on a matter about which he knew nothing at all.”

3)  “And you realize very quickly that driving, in general, comes down to swearing.  This is what you do.  You shit in a box with wheels. “

As you can see, a funny and catchy joke should contain three images, three stages of development of an action, or just three unexpected sentences.

2. Use the number three in a working presentation

Let’s try what is the rule of three in marketing using the next tips.

Remember, how many mannequins with clothes in a shop window do you notice?  Left, right, and middle.  Three!  This is also a way of presenting a product, making our eyes focus on the picture.

How many blocks do the best speakers and coaches divide information into when they want to visually convey it to you?  On what “was”, on what “is”, on what “will be.” Three!

3. Place three pictures each with examples on the slides

Command, subjugate and track the number three in your work, draw up your content marketing plan on its basis, and you willbe guaranteed success.

4. Divide your article into three

Content marketing services often offer us text based on this rule.

Make three headings, give three striking examples from history, life, and science, mention three names, three places, three theories.  If you are writing a book that you also want to make good money on, then turn it into a trilogy.

When writing an article, you can give the reader three tips and highlight three principles in each category.

5. Describe the title in three words 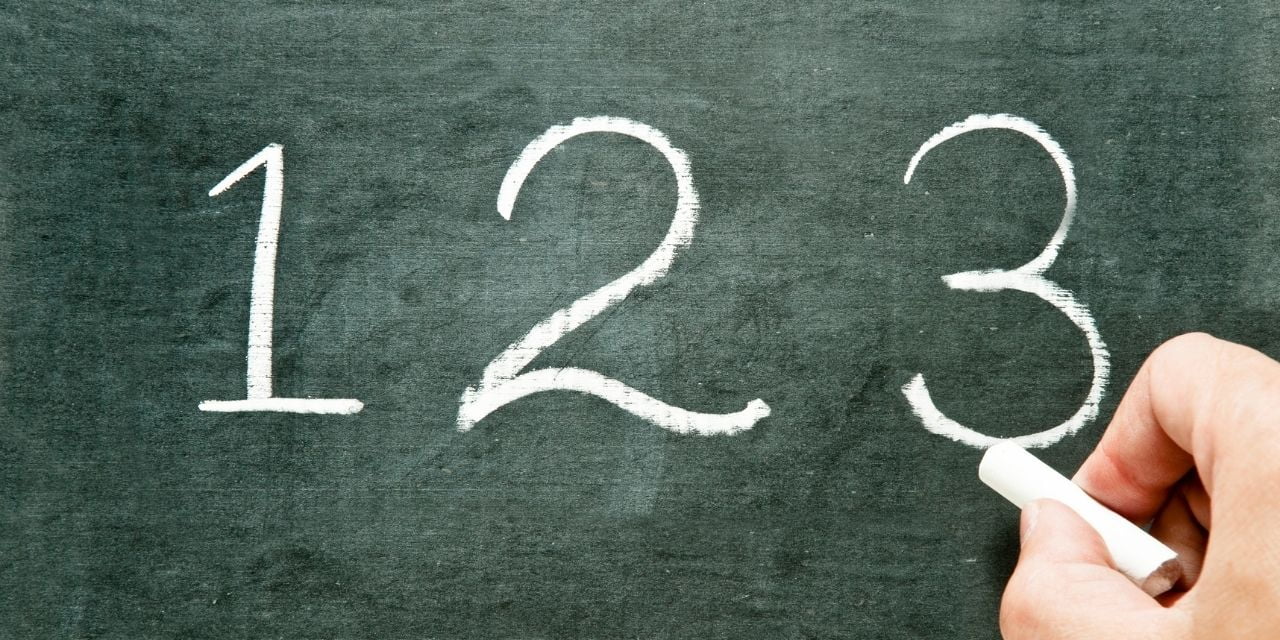 Successful Content Marketing Cases Of Using The Rule of Three

Content marketing agencies claim that presenting three product samples during your presentation, as great marketing genius Steve Jobs did at every presentation, will help you grab attention and stand out from other companies.

Even comparing the products of competitors and his company with each other, he displayed three examples on the screen.

Or learn from the advertising genius of our time named Elon Musk.  He is the co-founder of PayPal, Tesla, and SpaceX, and has a place on the Forbes list for a reason.  He is well aware of the rule of three.

How did he use it?

They did not notice that at first, he proclaims the enemy of humanity, as, for example, at one presentation he pointed out the problem of ecology, then showed how a devil-may-care attitude could turn out, that is, the consequences of inaction, and then put forward the idea of ​​a joint struggle against the sources of the problem.

Now that you have some of the knowledge that the best marketers on the planet have, what’s stopping you from becoming an excellent content manager like them?

We focus on the needs of small to middle market businesses to improve and grow their return.